Thappa : a technique as old as the early civlizations 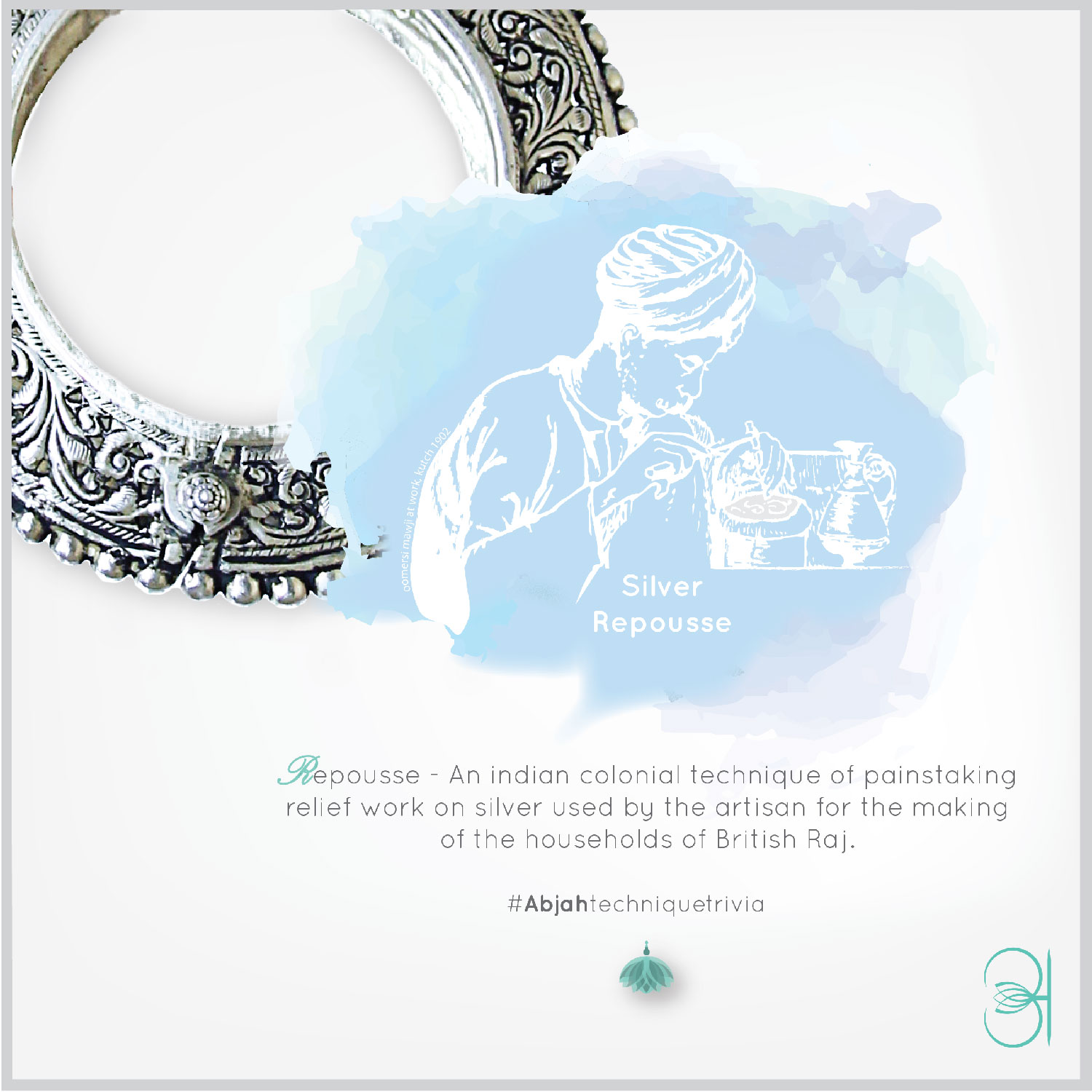 There are few techniques that offer such diversity of expression and practised less day by day. Silver repousse is one of the techniques which is being used for ages, Omersi mawji a well known name of 1800s from kachch astounished the world by his skills of repousse. his work was usually sent to the british raj. His work was extremly eccentric and figurative.

Repoussé is used to work on the reverse of the metal to form a raised design on the front, chasing is used to refine the design on the front of the work by sinking the metal. Then the outer part is finished with different chisels and grovers. and the forms and the shapes come alive with its prominent gestures as if the figures are forzen in silver. Abjah uncovers the ancient techniques to bring you something that is one of a kind. 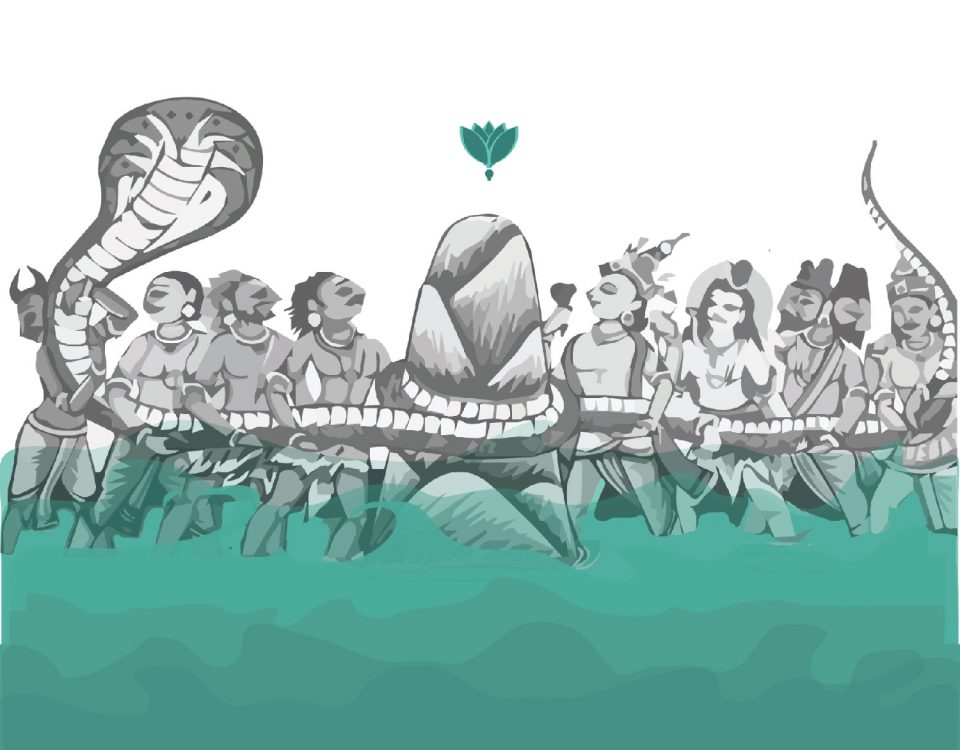